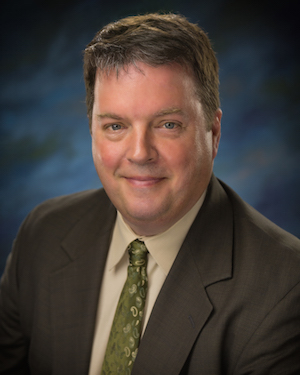 As a REALTOR with a dozen+ years under his belt, John has sold over 100 Million Dollars in real estate in Rowley and its neighboring communities. He has consistently earned the Top Achiever status year after year. He is also a member of the North Shore Association of Realtors, the Massachusetts Association of Realtors and the National Association of Realtors. John and his wife live in Rowley with their two children who attend local public schools. He was President of the Rowley Youth Baseball and Softball, and served as Treasurer for the Board of Triton Babe Ruth. As you can see, John is very familiar with the aspects of community.

(*The CRS designation is the highest credential awarded to residential sales agents and brokers. Only 3% of nationwide realtor population have earned this).

Thank you for contacting us, we'll get back to you shortly.

Sorry, we are unable to send your message at the moment. Please try again later.